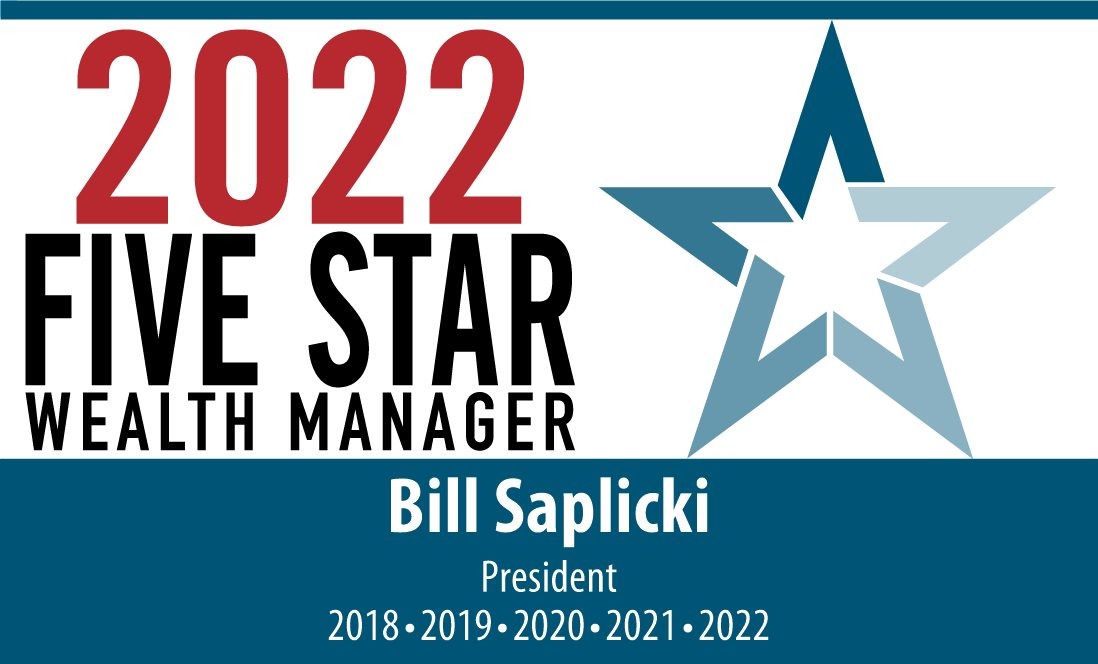 Now entering its ninth year, the Five Star Wealth Manager program is the largest and most widely published wealth manager award program in North America, covering more than 40 major markets. The list of Five Star Wealth Managers for the Dallas / Fort Worth area is listed annually in Texas Monthly Magazine – July edition. The award can also be viewed on www.fivestarprofessional.com.

Five Star Professional, a third-party research firm, conducts market-specific research to identify professionals who provide quality services to their clients. Wealth managers are defined as licensed individuals who help their clients prepare a financial plan and/or implement aspects of their financial plan.

The inclusion of a candidate on the final list should be not construed as an endorsement of the candidate by Five Star Professional or any other organization. Each year, Five Star Professional finalizes the list award recipients to be no more than 7 percent of the eligible candidates in the advisor’s area. The Five Star award is not indicative of the advisor’s future investment success and may not be representative of any one client’s experience. Further, there is no guarantee that the selected advisor will be awarded this recognition by Five Star in the future. For more information on the Five Star award and the research/selection methodology, go to www.fivestarprofessional.com.